End of Month View: January Limps Towards the Finishing Line 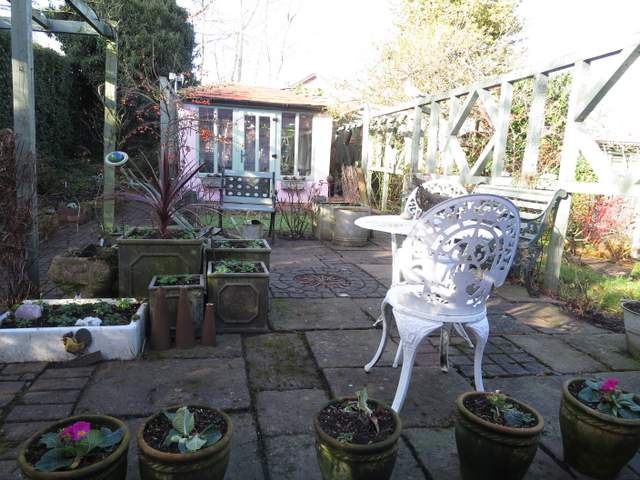 Unlike some, I don’t have a problem with the winter months, but somehow January with its preponderance of overcast days seems to have struggled to get going, although admittedly it has had a sprint finish, as it took me by surprise that it was the 31st today. The absence of a post earlier in the month to record January blooms also surprised me, so I shall just list these in passing: all the witch hazels, about a third of my special snowdrops, a small but gradually increasing number of double native snowdrops, a couple of hellebores, a single Iris reticulata, an odd pansy or two, native primulas and bought-in polyanthus, a few random comfrey blooms and spots of colour on pulmonaria, and the almost perpetually flowering Arabis ‘Old Gold’. Nothing in the Coop yet. Hey ho!

Sunshine, blue skies and avoidance of recent storms will give a fillip to the garden, but in the meantime these photos will show you how things look at the end of the first month of 2022, starting with the view from the back of the house (above) and looking towards the streamside and shrub borders (below). The Golfer’s path sweeping efforts will be evident in almost every photo (thank you, Golfer!).

The woodland, followed by the view from the Bothy at the end of it and the same area from ground level: 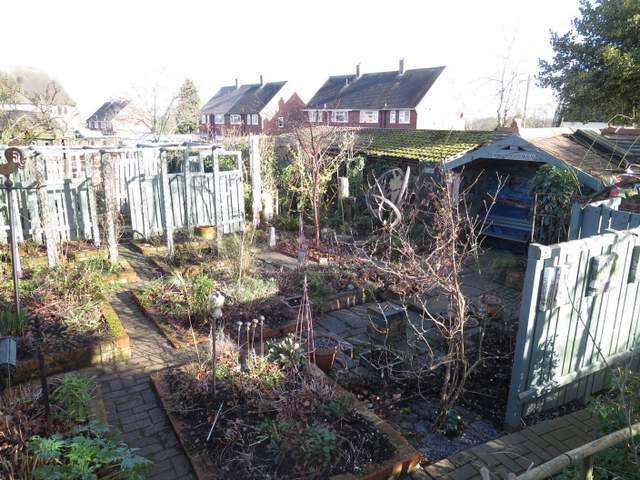 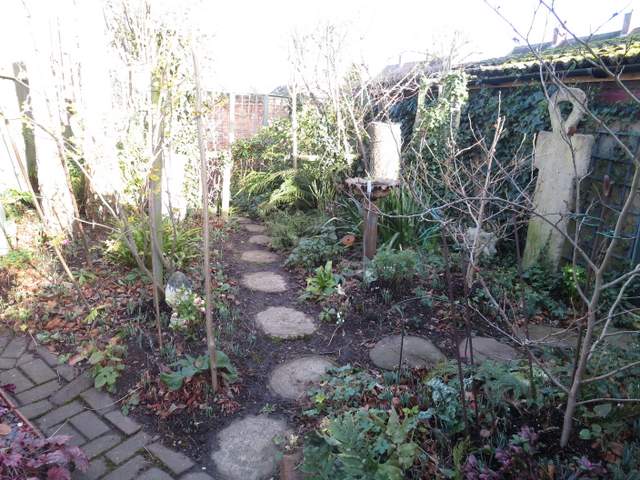 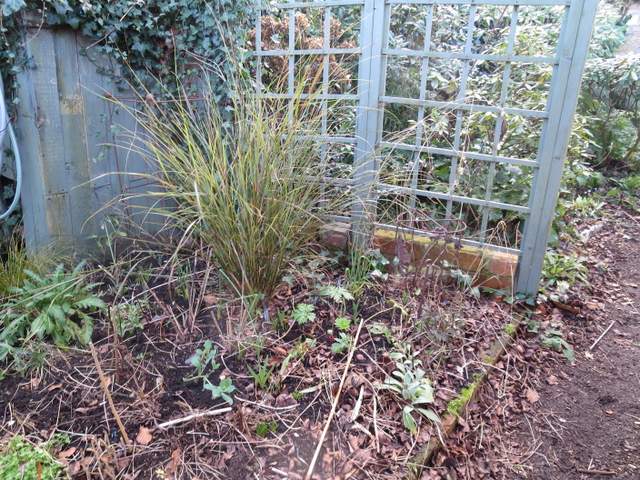 The working greenhouse with some of the cutting beds, and the blue & white border:

The rose garden and the view between the main borders:

Heading back towards the house and the special snowdrops border, followed by the view from the sitooterie:

Finally a view from inside the Coop, and then the Coop corner: 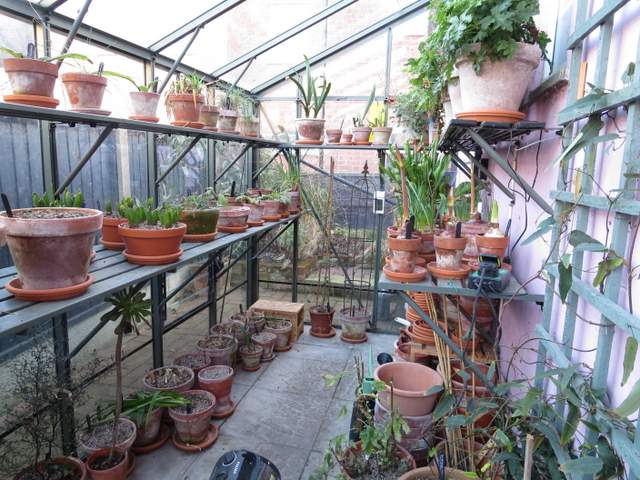 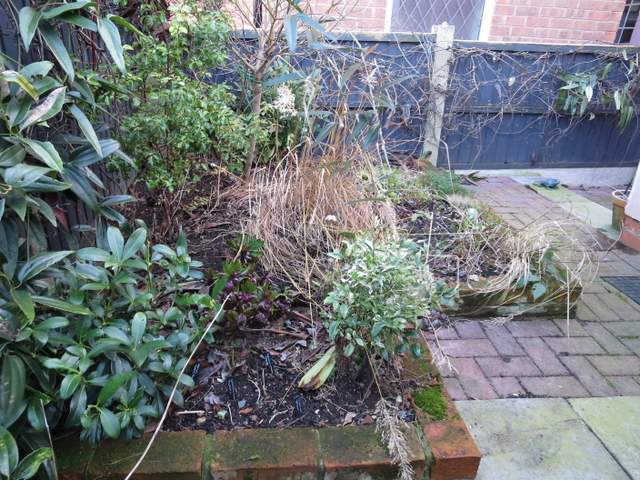 So, as you can see, although the structure of the garden stands out in these leaner months, especially when accentuated by tidy hard surfaces, the winter interest is more subtle but  nevertheless there for the finding. Why not watch the video for a more rounded picture?

11 Responses to End of Month View: January Limps Towards the Finishing Line